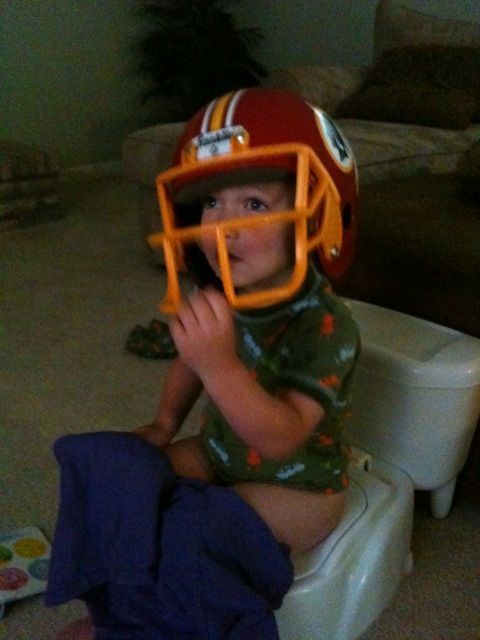 11 thoughts on “And It Keeps Getting Weirder”